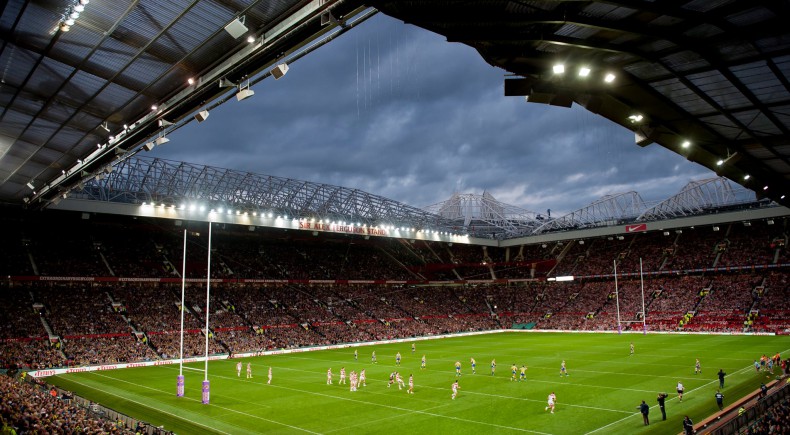 The route 14 nations will take to compete in the 17th Rugby League World Cup, to be held in Australia and New Zealand in October and November 2017, has been revealed.

Seven nations, who were all quarter finalists in the 2013 tournament – Australia, New Zealand, England, Fiji, France, Samoa and Scotland – have all received an automatic place.

The remaining seven nations will be selected from across four regions; three from Europe, two via Asia Pacific, one from the Americas and another from Middle-East Africa.

All four regions will reveal their qualification programmes by October 2014 and the process will still be open to Affiliate members who gain Full status in the interim.

Commenting on the timetable and process, RLIF chairman Nigel Wood noted: “The 2017 World Cup looks set to be the most geographically diverse in our history.”

“The excitement, on the back of the playing success of the 2013 tournament when the group stages, especially, gave us some wonderful contests and new names and stars to support, is already evident.”

Wood continued; “There is a clamour by existing and aspiring nations to be included and the process is now clear, equitable and gives the RLIF and those competing ample time to build the qualification games into memorable and meaningful events.”